Poulsen Cascade is a Pacific Northwest tackle company that is unfamiliar to a lot of California anglers. Poulsen offers a full line up of gear and accessories that will help you land trout, kokanee, kings and more. Let’s take a look at a handful of Poulsen offerings that should prove to be useful here in the Golden State. 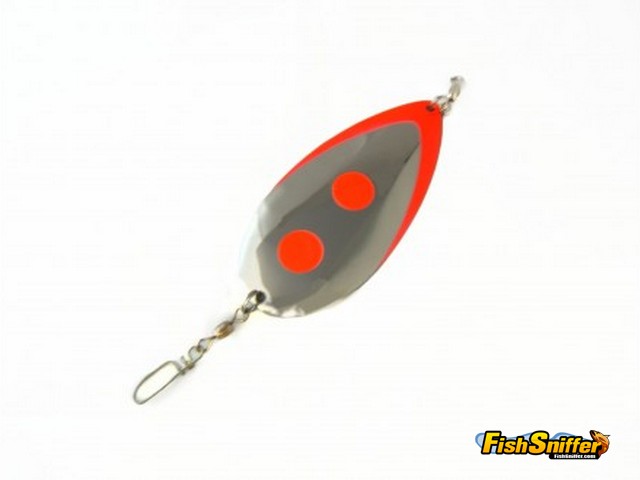 Arrow Flash Dodgers combine maximum flash, including UV, with a ‘wide wash’ action that not only draws fish into the strike zone, but also adds an enticing action to the bait or lure itself. Arrow Flash Dodgers work well even at the slowest trolling speeds or river currents.

These quality dodgers are 4.25″ long by almost 3″ wide and sport American made swivels and stainless steel split rings. They are great for most game fish but are especially effective for kokanee! Hook on an Arrow Flash and hook up with fish! 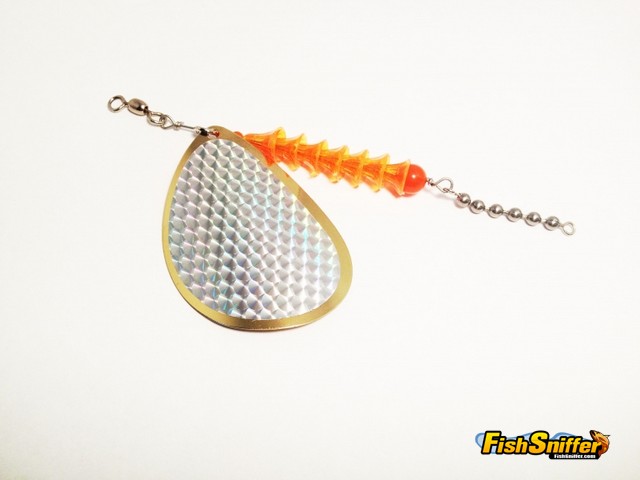 The Cousin Carl T-FLASH! is a totally new concept in flashers. Its uniquely curved blade spins at almost any trolling speed, producing a distinctive ‘thump’ while the brightly polished metal and reflective decal create an eye-popping flash that fish can see from great distances.

The genuine Bead Chain swivel at one end and the Rosco swivel at the other significantly reduce annoying line twist. The round bead and the last ‘T-Bead’ work together to form the Scent-Check scent dispensing chamber. Tie this Made-in-America original ahead of your favorite lure or bait and hang on! 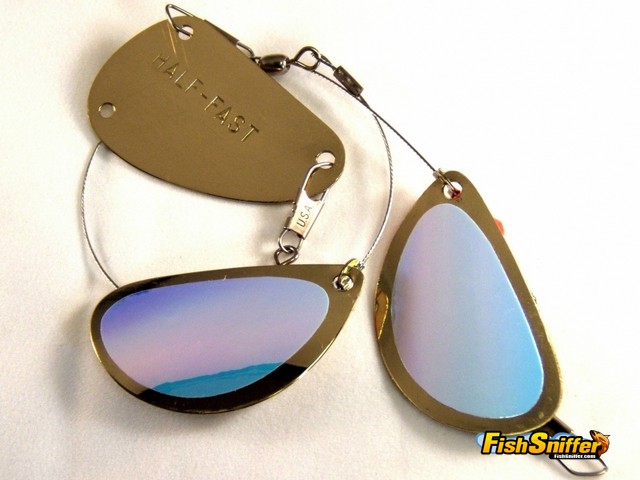 Here it is, folks. The famous, original, genuine Half-Fast Cousin Carl Lake Troll! Just when you thought it was gone forever, Poulsen Cascade Tackle pulled the old dies out of mothballs, reconditioned them, and started putting them back into service. Sometimes referred to as a ‘Beer-Can’ troll, the Cousin Carl has been a favorite of serious trout and kokanee anglers practically forever. It’s no wonder.

Cousin Carl flashers have a unique blade design that produces a counter-rotational super flash at even very slow trolling speeds. As the blades roll over in opposite directions they line up at various intervals creating an optimized double flash effect that can catch a fish’s attention from a greater distance. If you want to catch trout or kokanee dependably at lakes everywhere you want Half-Fast Cousin Carl Lake Troll Flashers.

Interested in getting putting some Poulsen Cascade tackle into your arsenal? Ask for their fine products at these Golden State retailers: Kittle’s Outdoor Sports, Outdoor Pro Shop, Broadway Bait And Tackle, Fisherman’s Warehouse or find their gear online at www.fishermans-marine.com.