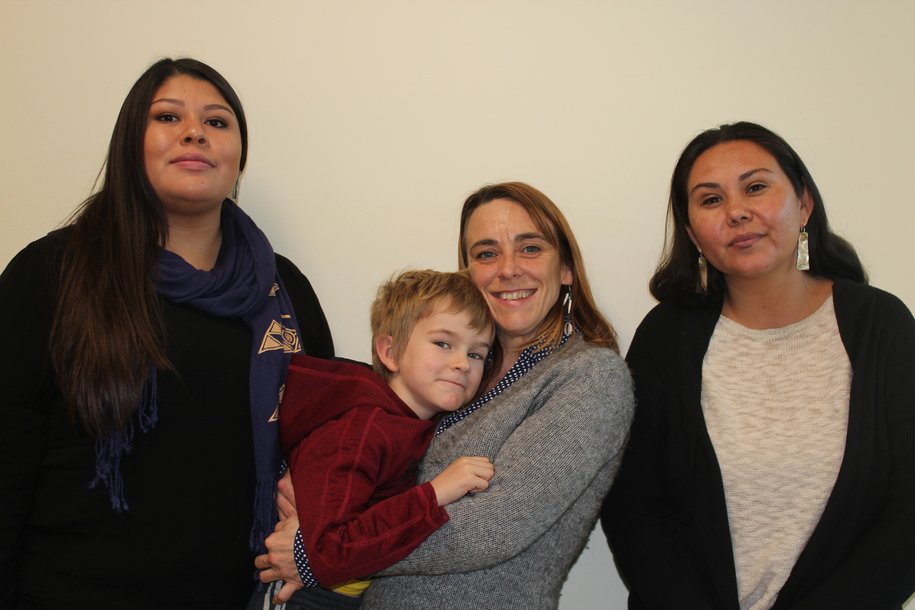 After a marathon hearing at the Cal EPA building in Sacramento, the State Water Resources Control Board (SWRCB) voted 4 to 1 on December 12 to set a 40% flow standard for three tributaries that flow into the lower San Joaquin River — the Stanislaus, Tuolumne and Merced rivers – and a revision of the salinity standard for the South Delta.

The board also voted to create a space for a proposal regarding voluntary agreements outlined in the meeting by Department of Water Resources Director Karla Nemeth and Department of Fish and Wildlife Director Charlton H. Bonham.

“A vast majority of water users and government agencies are committed to voluntary agreements because they provide a quicker, more durable solution that will improve flows and restore habitat while avoiding lengthy litigation,” said Nemeth and Bonham in a joint statement. “We appreciate that the State Water Resources Control Board’s action creates space for work to continue on agreements that can deliver real benefits for the environment while protecting all beneficial uses of water.”

In spite of the opposition to the flow standard by agribusiness groups and the Department of Interior, State Water Board State Water Board Chair Felicia Marcus, said before the vote, “I think the time to act is now.”

“Californians want a healthy environment, healthy agriculture, and healthy communities, not one at the undue expense of the others,” said Marcus after the meeting. “Doing that requires that the water wars yield to collective efforts to help fish and wildlife through voluntary action, which the plan seeks to reward.”

Many environmental and fishing groups had pushed for the adoption of a 60 percent flow standard, based on the science, but nonetheless looked at the decision as a step forward after decades of water exports from the Delta and marginal flows below upstream dams. A State Water Board report published in 2010 found that restoring native salmon and steelhead would require 60 percentof the San Joaquin River’s unimpaired flow.

“It’s not everything that we wanted, but it’s positive that the board acted and drove this chapter of the process to a close,” said Chris Schutes of the California Sportfishing Protection Alliance (CSPA). “Allowing an analysis of voluntary settlements was a fig leaf by the board that may or may not lead to substantive change. It had a few good concepts but not a lot of substance.”

John McManus, President of the Golden Gate Salmon Association, described the board’s vote “as a small step in the right direction to restore salmon in the Central Valley by modestly increasing flows on the San Joaquin River.”

However, he noted that “hanging heavy” over the meeting was the “invisible hand of the Trump administration” that is working to to pump more more water from the Sacramento-San Joaquin River Delta to their allies on the west side of the San Joaquin Valley.

“The best outcome for salmon, that we can hope for now, is for the Brown administration to ride off into the sunset and for the Newsom administration to step up, restore our salmon runs, and let the Trump administration know that it’s required to follow California law,” emphasized McManus.

“Today the Water Board took action, after more than two decades, to call for real change to benefit fish and fisherman,” said Noah Oppenheim, Executive Director of the Pacific Coast Federation of Fisherman Association (PCFFA) . “Today’s vote represents the setting of the bar, and water users will either rise to meet it or get beaten in court. Commercial salmon fisherman have experienced decades of disastrous decline. Today’s vote could be the turning of the tide.”

Representatives of Delta and environmental groups were also pleased with the board’s action.

“We are very happy that the State Water Resources Control Board approved Phase I of the Bay-Delta Water Quality Plan update,” said Barbara Barrigan-Parrilla, executive director of Restore the Delta. “It was a big decision, 20 years in the making. We are relieved flows in the Delta will now be closer to what is required for a healthy estuary.”

Members of California Indian Tribes spoke in support of the San Joaquin water flow standard at the hearing.

“Native peoples in Northern California are salmon people,” said Morning Star Gali, a member of the Pit River Tribe and tribal organizer for Save California’s salmon. “Our once-abundant salmon have been devastated by dams and diversions owned and operated by cities, states, and the federal government.”

Other tribes, including the Pit River and Winnemem Wintu Tribes, haven’t seen salmon return to their ancestral rivers in many decades. “The salmon that once ran freely up the Pit River of my homeland, from the San Francisco Bay have been vanished for the past 80 years. This has resulted in tremendous environmental health effects of our rivers and who we are as Pit River people,” said Gali.

She noted that Tribes have been fighting to restore the salmon through dam removal, flow restoration, and fish passage projects, yet in many cases Governor Brown and San Francisco’s anti-environmental lobbying is threatening their work.

“Water projects that politicians are currently proposing such as the Feinstein’s’ WIN act renewal rider, the Shasta dam raise, and the Sites reservoir impact native peoples land and water rights and can ruin our chances to harvest salmon and restore our cultures and communities,” said Gali.

Regina Chichizola, also of Save California Salmon, said the board’s action for increased flows on the San Joaquin wouldn’t bring salmon populations in the system back to harvestable levels, but that it would help stop the fish from becoming extinct. She also said voluntary settlements “don’t mean anything without regulation.”

“The proposals are preliminary and mostly theoretical at this point. Other features are recycled restoration projects from river plans and the long-defunct Bay Delta Conservation Plan. The hope is this new process would create a comprehensive plan that would end California’s water wars,” she said.

The meeting took place as Governor Jerry Brown continues to promote his legacy project, the Delta Tunnels, before he leaves office in January, but it appears that the final decisions on the controversial water project will be continued over to the administration of the Governor-Elect, Gavin Newsom.

In a major setback for Delta Tunnels proponents, the California Department of Water Resources (DWR)  on December 7 sent a letter to Randy Fiorini, chair of the Delta Stewardship Council, announcing the withdrawal of the Department’s “certification of consistency” for the California WaterFix.