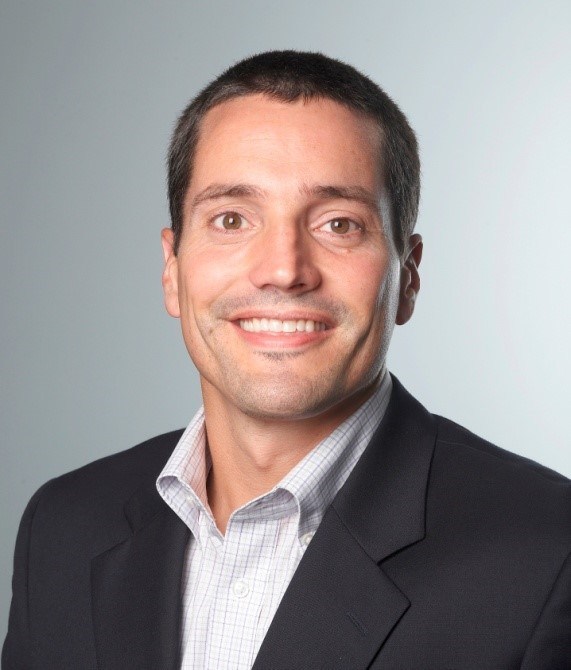 California Governor Gavin Newsom has appointed Wade Crowfoot, chief executive officer of the Water Foundation from 2016 to 2018, to the position of Natural Resources Agency Secretary.

The 45-year-old Crowfoot, of Oakland, will replace John Laird, who has served as Secretary under Governor Jerry Brown since 2011.

He was deputy cabinet secretary and senior advisor to Governor Edmund G. Brown Jr. from 2013 to 2016, according to a press release from the Governor’s Office. Crowfoot also served as deputy director for Governor Brown’s Office of Planning and Research from 2011 to 2013.

He was West Coast political director at the Environmental Defense Fund from 2009 to 2011 and senior environmental advisor to former San Francisco Mayor Gavin Newsom from 2004 to 2007.

This position requires Senate confirmation and the compensation is $209,943. Crowfoot is a Democrat.

“As the climate warms and California’s population continues to grow, we will need renewed energy and creativity to steward California’s forests, water resources, state parks, and wildlife. Wade has demonstrated that drive and innovative spirit throughout his career,” said Festa.

“We stand ready to partner with Governor Newsom and Secretary Crowfoot in tackling some of the state’s most consequential challenges,” added Festa.

In a tweet, the Sierra Club California described Crowfoot as an “excellent choice” by Governor Newson.

The State Water Contractors also praised Crowfoot’s appointment in a tweet: “A big SWCongrats to @WadeCrowfoot! Who has just been appointed as the Secretary for the California Natural Resources Agency. Wade is a proven leader in California’s water world and we could not be more excited to be working with him. #CAWater.”

As Secretary, Crowfoot will provide administrative oversight to thirty departments, commissions, councils, museum, boards and conservancies – and is a sitting member of sixteen conservancies, councils, boards and commissions within the purview of the Agency. The California Department of Fish and Wildlife, Department of Water Resources and Fish and Game Commission are among the many departments and commissions Crowfoot will oversee.

Recreational anglers, commercial fishermen, Tribal leaders, conservationists and environmental justice advocates are hoping that Crowfoot and the Newson administration will halt some of the Brown administration’s worst policies, including the Delta Tunnels project, the expansion of onshore and offshore oil and gas drilling, the state’s Big Oil-written cap-and-trade program, the irrigation of food crops with oil wastewater and the exemption of three major oil Kern County oil fields from the Safe Drinking Water Act.

They also hope that the Newsom administration will reverse some of the controversial water deals that Brown made with the Trump administration, as well as reverse the precipitous decline of Delta smelt, longfin smelt, Sacramento River winter-run and spring-run Chinook salmon and other fish populations that has taken place since 2011.

As I receive more information in reaction to this appointment and others by Newson, I will post it here.