I still remember the first time I’d heard about the Folsom Bass Team. In the fall of 2017, I noticed a flyer hanging in the communal kitchen of our office building; I can’t recall the exact verbiage, but it must have read something like, “Ever thought of joining a bass club?” or “Do you enjoy fishing?” or “Hey girl, are you looking for a new way to spend your money?” Whatever it was, it sure caught my eye.
A couple of weeks later, I received a private message through Fishbrain, which is largely regarded as “Instagram for anglers”. The message was from Michael Allen, a fellow tenant, Fishbrainer, and tournament angler who thought the club might be a great way for me to expand my horizons and meet some like-minded individuals. 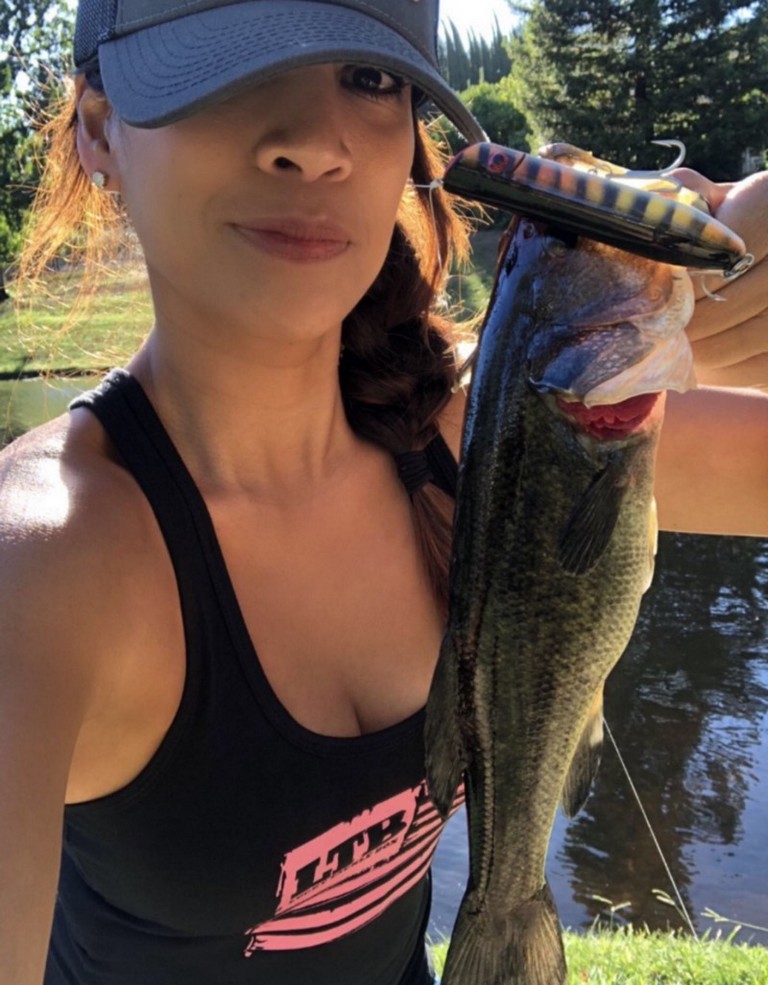 At the time, I had only been fishing for about a year, and only in ponds and very small lakes. What could I possibly contribute to a club? A source of ridicule and laughter? I politely (hopefully) declined and didn’t give it another thought for months.
Once Spring rolled around and I was having more success, I thought about the club again. Our building managers throw a Cinco de Mayo festival each year for their tenants, so I messaged Michael to find out if he’d be there. He said yes, and we ended up chatting about fishing and the club for nearly an hour, getting sunburned while shoving down complimentary street tacos and margaritas.
I attended my first monthly club meeting as his guest that following June, and felt welcomed almost immediately. Meetings are held at a Round Table Pizza on the west side of Folsom — more specifically, in the back of that restaurant inside a large banquet room emblazoned with Dallas Cowboys signage. Not strange at all for California, right?
Club business was discussed before an awards presentation was held for the previous month’s tournament. The winners took turns summarizing their experiences on the water, from weather to boating mishaps to baits and lures they had used (that is, if they chose to reveal them). Trophies and checks were distributed, handshakes were exchanged, and photos were snapped. Lots of pizza was consumed. It was all so exciting!
We didn’t have a guest speaker that month, so we moved right into the drawing for the July tournament to be held at Lake Amador. The process sealed the deal for me: I learned that the club hosts monthly team tournaments, matching boaters and non-boaters through a random draw. I didn’t need to own a boat! Plus, the random draw helps to level the playing field as members’ skills run the gamut from beginner (me) to folks who’ve been fishing for over fifty years (not me). 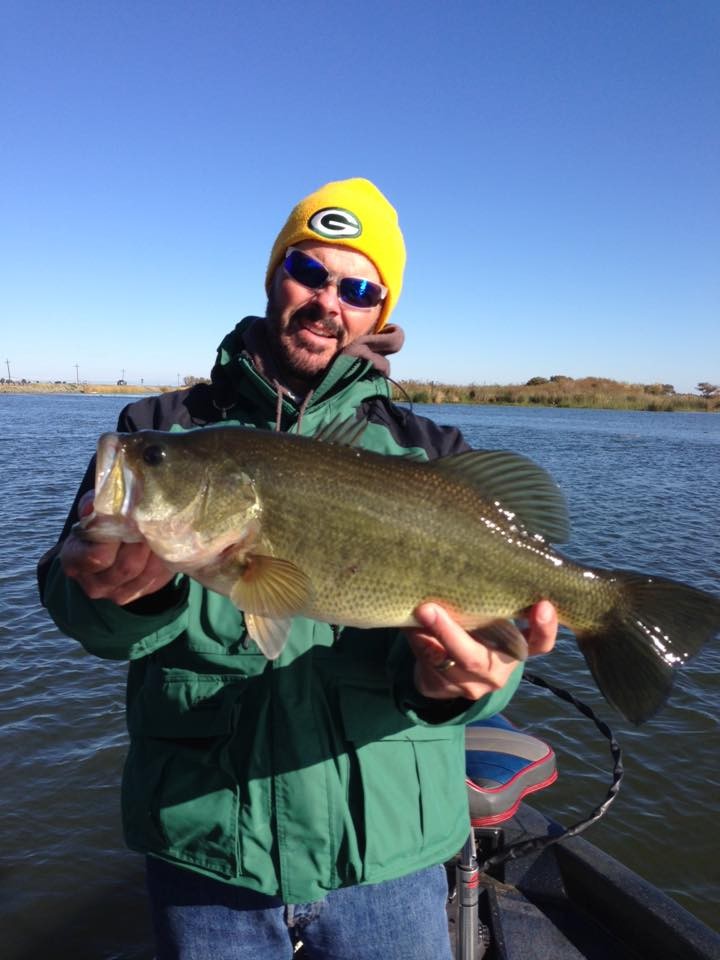 And with that, I began my foray into competitive fishing…sort of. With only two regular tournaments left in the season (which runs October to September), along with the final Tournament of Champions, I wasn’t about to enter the mix this late and cost someone points and possibly their Angler of the Year title. But, I still attended the meetings so I could get to know my fellow club members a little better and congratulate those who had done well (or not) throughout the season.
At our club meeting on Wednesday, October 3rd, I officially threw my hat into the ring to fish my first bass tournament at Lake Berryessa. I paid my club dues for the 2018–2019 season, filled out my entry slip, and paid my tournament fee.
Then came the drawing. It turned out that there were more non-boaters than boaters signed up this time — one too many, to be exact. And since I was the low (wo)man on the totem pole, I was the first and only alternate. I could be called to fill in if any other non-boater had to cancel — and unfortunately, this could happen any time between the drawing and the Friday preceding the tournament! I had to be ready to substitute in at any moment.
Lucky for me, I didn’t have to wait long. During the drive home, I received a text from Jerry “BassKing” Lawler, our club’s Tournament Director.
“Stacy, we have a boater for you.”