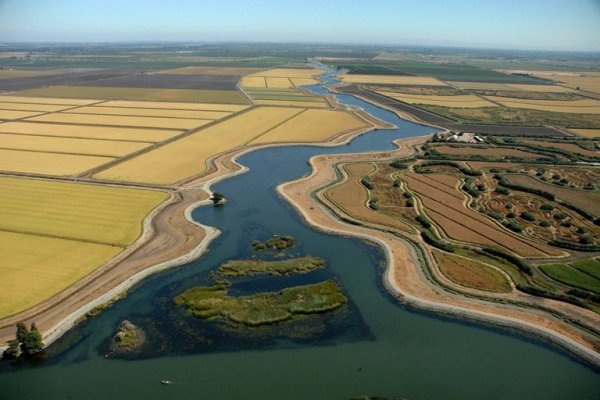 Bill Wells, the Executive Director of the California Delta Chambers & Visitor’s Bureau, has issued a statement regarding Governor Gavin Newsom’s call to end the twin tunnels project and support a one tunnel plan instead. He said his organization continues to oppose diverting Sacramento River water around the Delta, the largest estuary on the West Coast of the Americas, regardless of the method of diversion.

“The California Delta Chambers & Visitor’s Bureau opposes diverting the Sacramento River around the Delta. We have never made a distinction over the method of diversionwhether it be canals, tunnels, or any other conveyance. Diverting the river will destroy what is left of the Delta. The water barons in the south will want as much water as they can get out of the system and they will not finance it unless they are assured of this. We do not trust them!

“Over the last 12+ years we have asked officials to give us a few examples of where a project like this has not destroyed the parent waterway, so far they have produced – none. We have also asked for a study to determine how much water can be removed from the system without destroying fish and wildlife populations – they have refused to do so, we think it is somewhere in the 3 million acre-foot range.

“Don’t be fooled by this new scheme. A common ploy of government organizations is to ask for twice as much as you expect to get and settle for half and call it a compromise.

“If the river needs to be diverted then do it at Sherman Island, which will enhance the natural flow, cost less, and be self-regulating as far as salt intrusion.”

“Our organization has spent years fighting this boondoggle of a project, and it’s high time that it was thrown in the trash where it belong,” he stated.

“However, we will not stop fighting any bad Delta water infrastructure projects, whether they look similar to or different than the Twin Tunnels,” he concluded.

In his first State of the State Address at the State Capitol on February 12, Governor Gavin Newsom called for an end to Jerry Brown’s Twin Tunnels, but said he supports one tunnel.

For more information about Newsom’s statements on California water during the State of the State and the responses by an array of organizations, go to: https://fishsniffer.com/index.php/2019/02/12/governor-newsom-calls-for-end-twin-tunnels-but-supports-one-tunnel/