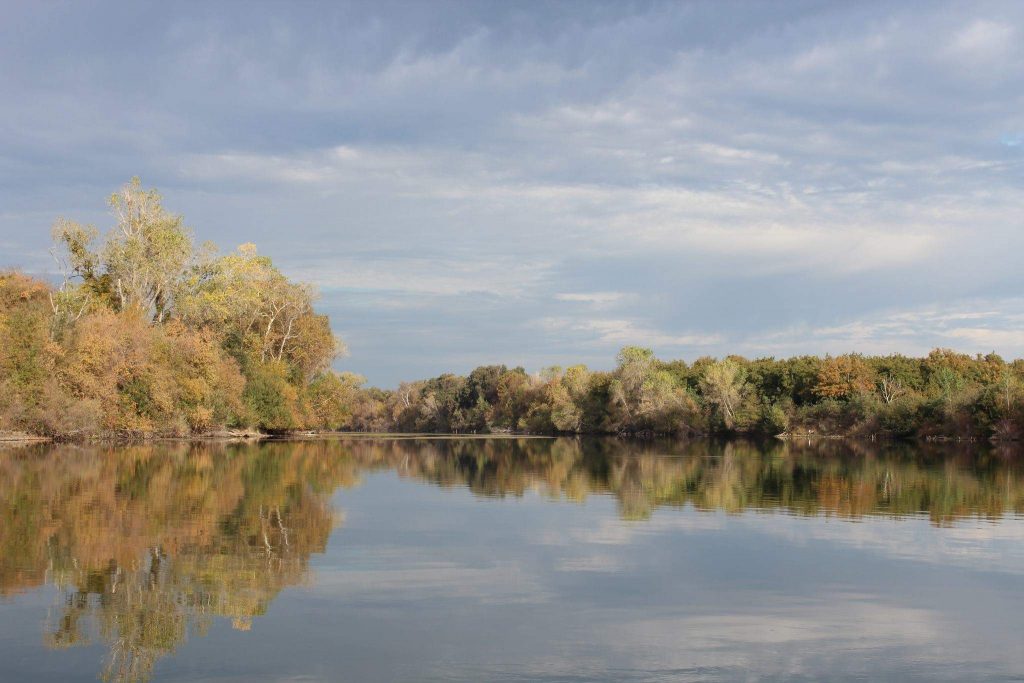 OROVILLE –   While steelhead fishing pressure is light with the muddy water conditions resulting from recent storms, steelhead are very abundant in the Feather River this season.

“The water is pretty murky for steelhead fishing below the hatchery now,” said Penny Crawshaw at the Feather River Fish Hatchery. “The hatchery has finished taking steelhead for the season. The fish were showing in dwindling numbers – and the few fish that we saw we returned to the river.”

The hatchery trapped a total of 1,049 males and 839 females this year, 1988 steelhead total. The total eggs they have collected is 1.1 million, more than enough to meet their production of 450,000 steelhead smolts for the Feather River. They also have enough eggs to stock the Thermalito Afterbay with 10,000 steelhead.

The hatchery has been planting steelhead smolts in the river below Boyd’s Pump.

In addition, the hatchery has also released steelhead kelts (spawned out adult males) into the Sacramento at Verona and into the Thermalito Afterbay, with 50 percent of the fish going into each spot. They have released all of the spawned out females back into the Feather.

Combined water releases below the Thermalito Afterbay Outlet are 1750 cfs, according to the California Department of Water Resources (DWR),