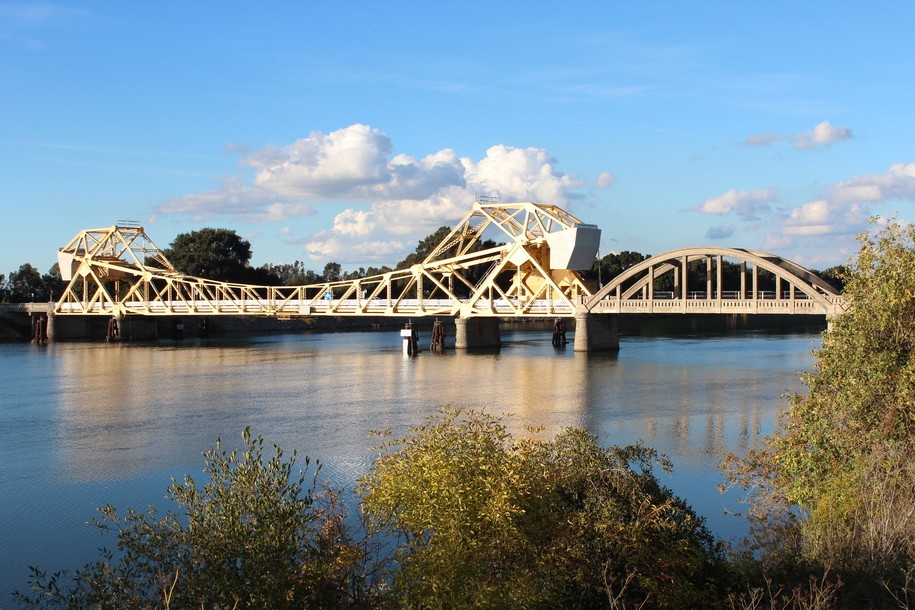 The California Department of Water Resources (DWR) is moving full-speed ahead with its campaign to build the controversial single tunnel under the Sacramento-San Joaquin River Delta, as demonstrated in the latest Delta conveyance update from the agency on January 10.

It would divert massive quantities of water from the Sacramento River in the northern end of the Delta rather than letting the water flow naturally into the San Francisco Bay-Delta Estuary, depriving the estuary of the water that it needs to function as an ecosystem.

“As we begin the new year, below are updates on a few Delta conveyance items currently underway and upcoming,” the agency announced:

“REMINDER: The comment period for the Initial Study/proposed Mitigated Negative Declaration for soil investigations in the Delta to support preliminary design and environmental analysis of a proposed Delta conveyance facility closes on Wednesday, January 15. Details on how to comment and other informational items can be found here.

REMINDER: The next DCA SEC meeting is on Wednesday, January 22. Details including meeting time, location and materials will be posted on the DCA website and sent out via email.

NOTE: The SEC is looking for a resident to fill a vacancy to represent the region’s recreational interests. Application and submission information can be found here.

RELEASED: State agencies have released a draft Water Resilience Portfolio with a suite of recommended actions to help California cope with more extreme droughts and floods, rising temperatures, declining fish populations, aging infrastructure and other challenges. One of the recommendations includes modernizing inter-regional conveyance to help regions capture, store and move water. More information about the Portfolio can be found here.”

We will continue to use these emails to provide updates and share informational materials and other items throughout the year.”

Salmon advocates criticized the portfolio for promoting a single-tunnel conveyance, as well as fast tracking the Sites Reservoir and supporting the agribusiness-backed voluntary water agreements, arguing that these actions could equal “death for salmon.”

In response to the water portfolio’s release, Regina Chichizola, co-director of Save California Salmon, stated, “The governor is prioritizing fast tracking the Sites Reservoir, which is a threat to the Trinity and Sacramento Rivers, voluntary agreements related to flows, and a new one tunnel proposal in his water strategy.”

“While there are also some great conservation proposals in this plan, a massive new reservoir that targets water from the state’s best remaining salmon rivers, undermining state regulation for flows, and the one tunnel proposal taken together could equal the death of the North State’s salmon. Anyone that cares about Northern California’s salmon and water quality should be concerned with the governor’s water portfolio,” Chichizola concluded.

In a similar vein, the Sierra Club California Water Committee on Twitter described Newsom’s Water Resilience Portfolio as “a supermarket of solutions good and bad including ocean desal, water transfers, more surface water storage (Sites Reservoir). It prioritizes voluntary agreements rather than hard flow targets and goes all in for the single tunnel.”

Jim Brobeck, water policy analyst for the Aqualliance, said the water portfolio “contains some decent urban conservation intentions but is dominated by the wet dreams of the water market by expanding unsustainable, demand-driven infrastructure.”

He said the portfolio confirms the intention to “privatize aquifers through groundwater banking, streamlined water transfer/sales, and artificial recharge of intentionally overdrawn basins,” citing the following statements from the portfolio:

“Is Newsom with his new Water Resilience Portfolio telling water agencies they can do what they want because it’s all good? Except, of course, they must pay for his single tunnel,” Brobeck concluded.

The DCA is a joint powers authority created by the public water agencies. Working under the oversight of the Department of Water Resources (DWR), the DCA will assist with the design and construction of a proposed Delta conveyance project. DWR – as the owner and operator of the State Water Project – will lead the environmental review and permitting process.