In a letter sent to credit rating agency Fitch Ratings, six public advocacy groups with members throughout California criticized efforts by Westlands Water District to market revenue bonds for a controversial water contract that remains unenforceable. Westlands, the nation’s largest agricultural water district, delivers roughly twice as much water as the residents of the City of Los Angeles use in a year, chiefly to large agribusiness interests on the west side of the San Joaquin Valley.

The district, much of whose land is laced with selenium, is plagued with unresolved drainage problems and a history of violations of environmental and securities laws. The groups sending the letter are the California Water Impact Network (C-WIN), AquAlliance, the Planning and Conservation League, the California Sportfishing Protection Alliance, Environmental Water Caucus, and Southern California Watershed Alliance.

Westlands, closely tied to Interior Secretary David Bernhardt, the district’s former lobbyist, seeks to impose a new agreement with the federal government that would make its time-limited water contract permanent. When efforts at a deal were announced last fall, commentators widely panned the proposal. An editorial in the San Jose Mercury News described it as a “sleazy” deal risking the health of the Sacramento-San Joaquin Delta and needs of other water users.

The advocacy groups’ new letter to the rating agency warns that Westlands’ new proposed permanent contract, signed in late February without full public disclosure, would “have profound consequences for water users, protected species, ratepayers, and consumers from the Trinity River watershed through the Delta and beyond.” The contract is not simply risky, but unenforceable.

This March, a state court in Fresno, noting material deficiencies, rejected Westlands’ own attempt to secure a judgment validating its proposed contract. Although Westlands has sought to minimize that failure, the groups’ letter explains that under Westlands’ own federal contract and requirements of law, court validation is necessary for the new contract to be enforceable against the federal government.

The groups’ letter urges a close look at Westlands’ history of financial irregularities and violations of securities law, as well as the record of Secretary Bernhardt, under investigation for his ties to Westlands. A 2016 enforcement action by the Securities and Exchange Commission resulted in civil penalties against Westlands and its officials, including Thomas Birmingham, who continues to serve as Westlands’ General Manager.

The SEC noted that if Westlands had accurately stated its position in a previous year, it would have told bond buyers it had 11, rather than 63, percent of the money needed to service its debt. The then-director of the SEC’s enforcement division—quoting Mr. Birmingham’s own reference to Westlands having used “a little Enron accounting”­—found that Westlands had “left investors in the dark.”

The letter also details other severe problems undermining an investment-grade rating for Westlands’ 2020 revenue bonds. Compliance with the National Environmental Policy Act and Endangered Species Act has not been attempted, much less completed, as well as other federal and state law requirements. Other problems include errors in Westlands’ repayment balance, chronic unresolved drainage problems, oversubscribed water entitlements, and an unstable water baseline.

Westlands has added to its own risks through excessive dependence on water-intensive nut trees that are vulnerable during multi-year droughts, and a history of finessing surface water challenges with groundwater overdraft. At least one respected set of researchers has described these questionable practices in the district as a case study in “maladaptation to drought.” 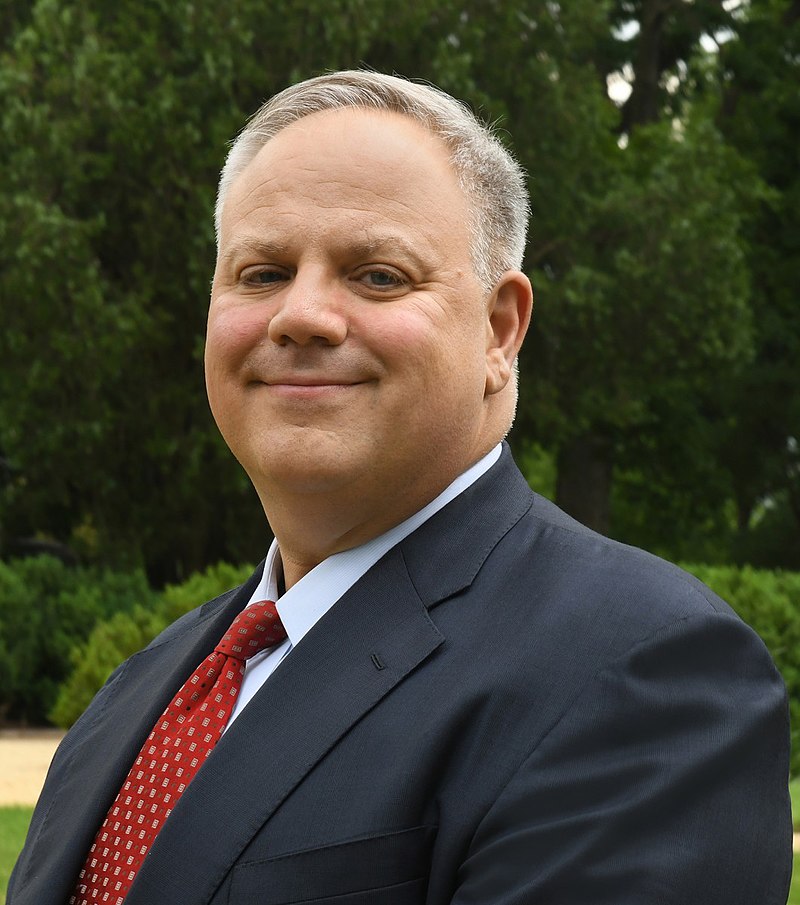