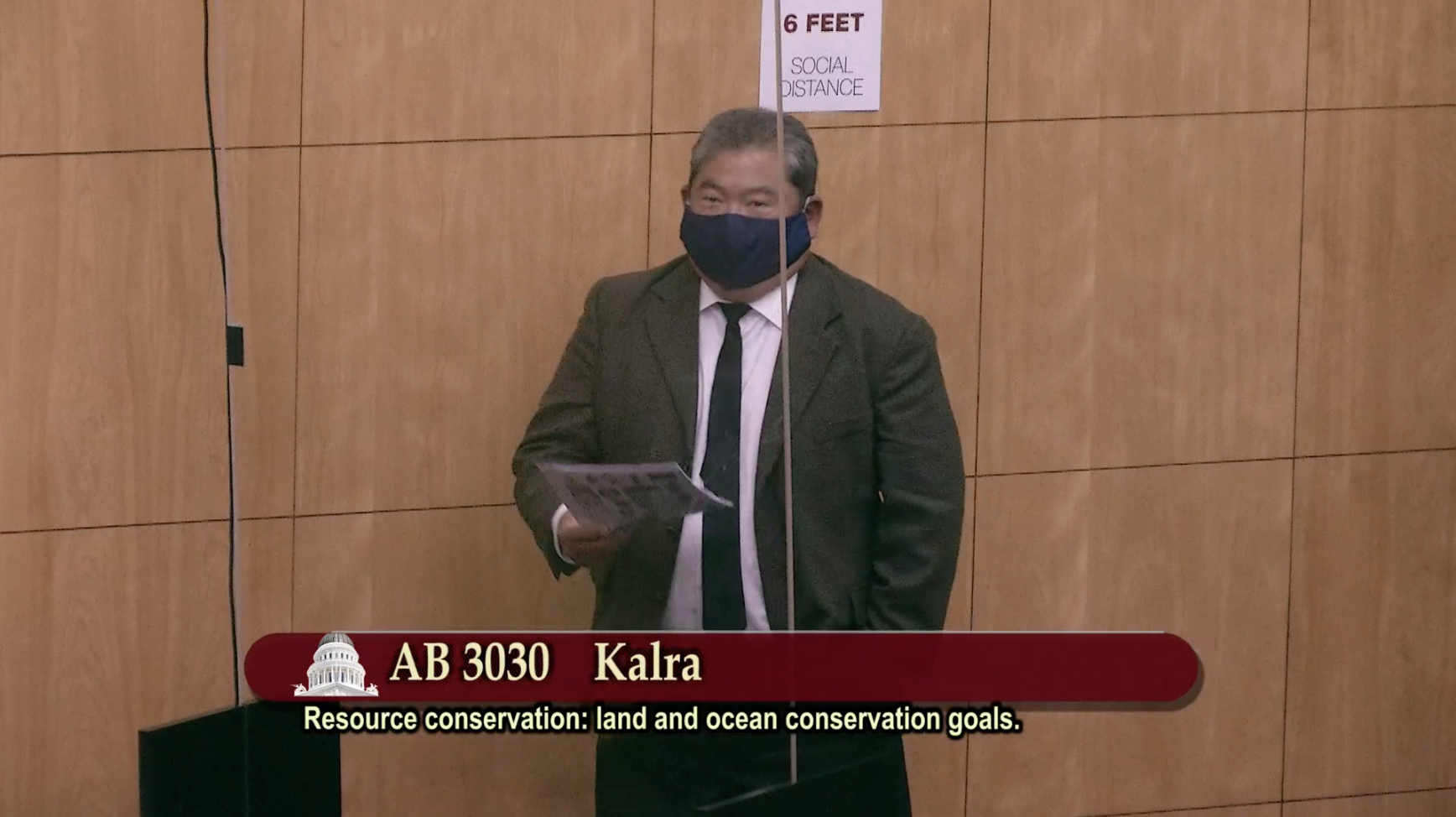 Sacramento – On a vote of 6-2 that fell along party lines, the California Senate Natural Resources and Water Committee on August 12 approved Assembly Bill 3030, despite overwhelming opposition from the sportfishing community. AB3030 now moves on to the Senate Appropriations Committee, according to to a press release from the Coastal Conservation Association of California, (CCA of CAL.)

The bill needed at least five votes to pass through committee, and the swing votes were cast by California Senators Ben Hueso (D-San Diego) and Bob Hertzberg (D-Van Nuys). With six democrats in favor and two Republicans opposed, AB3030 moves on.

The opposition testimony, including phone in comments, last more than an hour and a half, with hundreds of individuals and businesses representing the sportfishing community voicing their opposition to the measure.

“We sincerely thank everyone who called in to voice opposition to AB3030 aside,” said Wayne Kotow, Executive Director of the Coastal Conservation Association of California (CCA CAL), which is leading the sportfishing community’s charge in opposition to AB3030. Kotow testified in person before the committee today.

“We might have lost this battle, but we must continue to fight,” Kotow said. “We will have two more chances to oppose AB3030 in the Senate Appropriations Committee hearing and, if it gets through that committee, on the Senate floor.”

What started as an international environmental plan to restrict the use of 30 percent of all land and water is now being driven to the extreme here in California with an ocean focus on additional marine protected areas (MPAs) with AB3030.

Aside from pushing for MPAs, AB3030 has several other problems, according to Ketow. These include:

1. This bill lacks clarity. It uses the term “protection” but does not specify what exactly that means. As written, it’s so vague that many other industries also fear its implementation, including agriculture, the building industry, home builder, county government, water agencies and wind farming to name a few. In addition, the bill also states that the current protections are inadequate, but fails to specify why.

2. By not articulating what is meant by protections, it does not recognize the full complement of the state’s existing protections and management already in place. California is already a global leader in marine conservation and managed at both state and federal levels. In fact, depending on how you define protection, California already meets the 30% standards called for in this bill.

3. In the marine space, California already has a wide network of 146 MPAs, essential fish habitat, national sanctuaries and other protections reflecting the most restrictive marine environmental management policies in the world.

4. Fishing closures will reduce state revenues from fishing licenses and boating fees, and in turn reduce much needed funds for scientific study and fisheries enforcement.

5. AB 3030 would severely restrict recreational activities at a time when more, not less, open space is necessary for the enjoyment of all Californians.

6. The sportfishing community proposed amendments to correct the ills of AB 3030, but our suggestions have largely been rejected by the bill’s sponsors.

“It is important to remember that the sportfishing community is not against conservation, biodiversity, or clean ecosystems,” Kotow pointed out. “We agree that there is climate change that needs to be addressed along with issues of ocean acidification, and water and air pollution. But we don’t see how this bill addresses those issues.”